View cart “Urban Fitness Adjustable Bench” has been added to your cart. 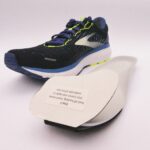 Why do we get holes in our runners?

The main reason that holes occur in runners is friction, and the reason for the friction can depends on the following;

The most common reason is that your toes may be prone to dorsiflexion, where your toes turn upwards. This can occur more often if you are a heel-striker, striking the ground first with your heel, as opposed to your midfoot or forefoot. This is the same whether people use their runners for walking, exercise or running. It is the most common reason why holes in runners appear. The reason for it occurring is due to the big toe rubbing away at the mesh from inside the runner. This is caused by one major factor. If your hallux joint doesn’t move freely through its entire range of motion when it is loaded (when you toe off) then the distal phalanx will over extend to compensate this “lifting” of the toe and occurs at a time when the mesh is close to your toes (a fraction of a second after it should). This slight difference in timing and the angle of the extension of the end of the toe, (which contains the tip of the nail), rather than the whole toe is enough, when repeated thousands of times when running or walking, to cause the mesh to wear quickly. It is not uncommon for you to see the mesh wearing after just a few weeks.

Other reasons for wear in the runner is that toe nails may be too long, thus causing direct friction with the material. Poorly sized runners, either too big or too small, can cause holes to appear – too small and the top of the toe is always in contact with the material, too big allows the foot to move excessively within the runner. 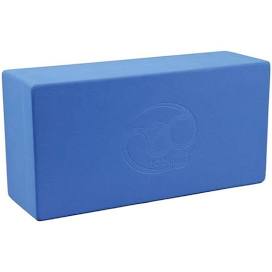 Our Yoga Brick is made of premium quality wipe-clean and scratch resistant EVA foam. 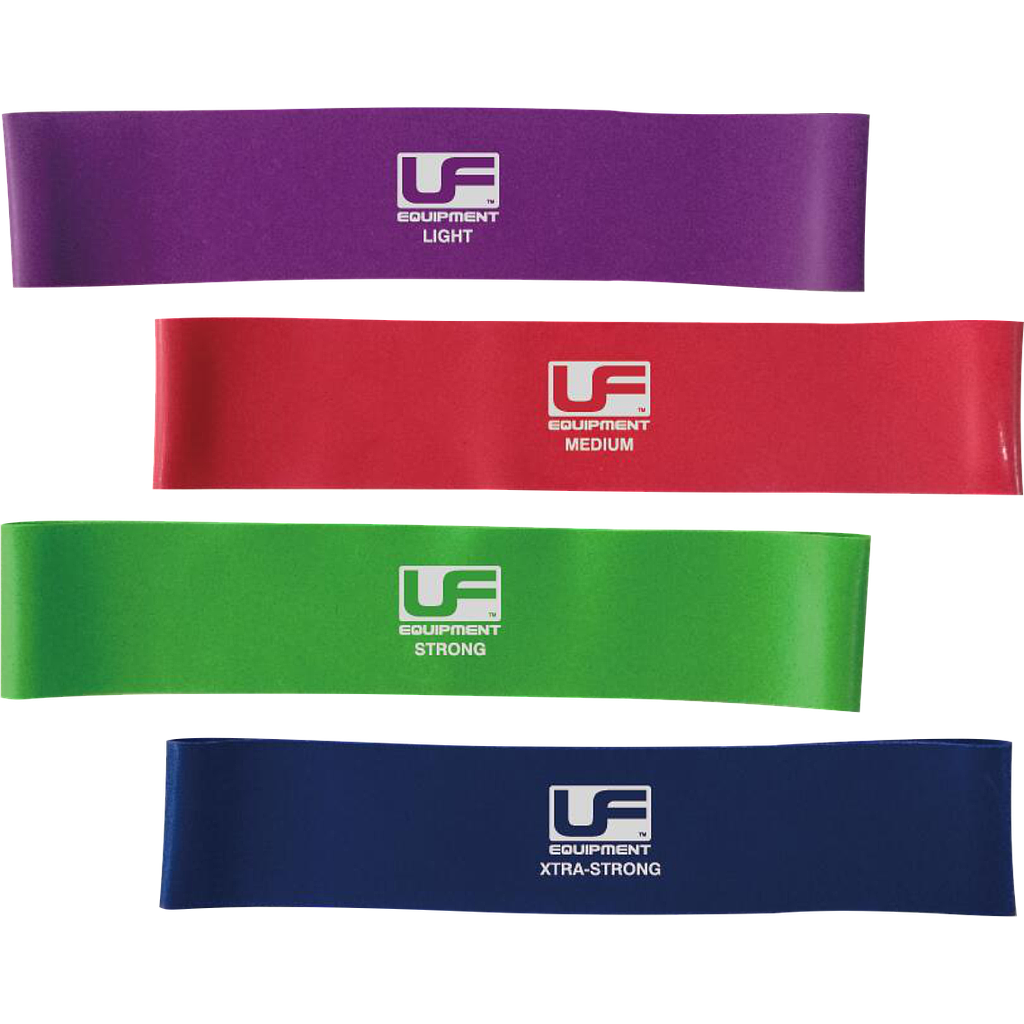